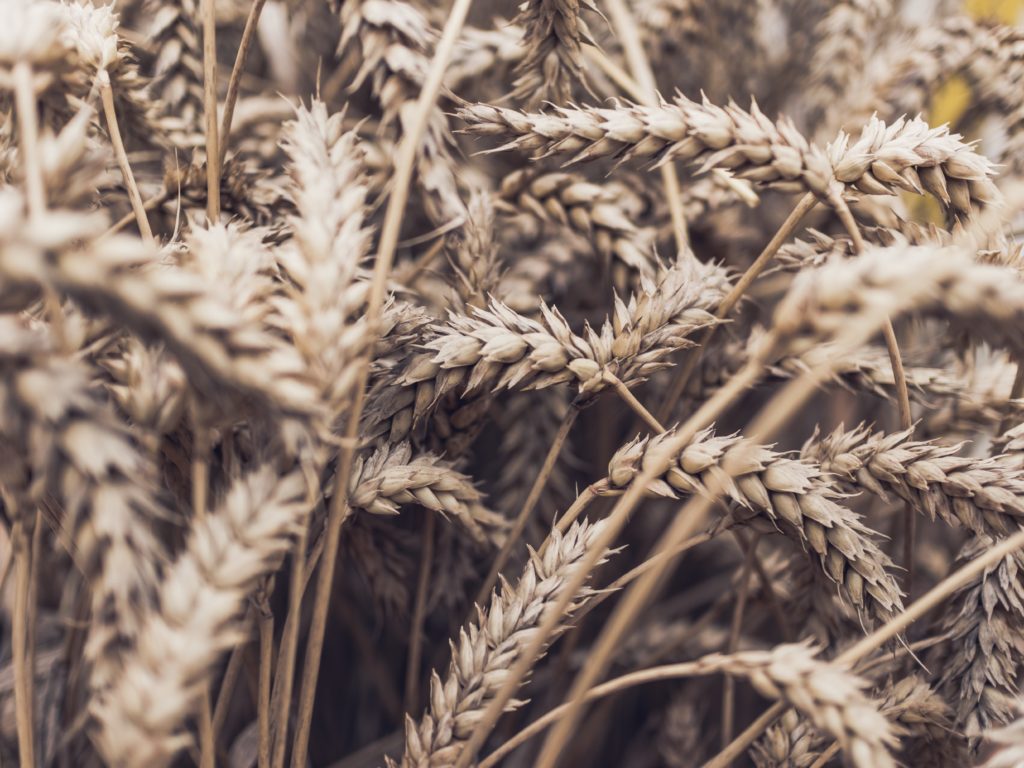 Why Glyphosate Is Used on Non-GMO Crops

Glyphosate, the most commonly used pesticide in the world, is notably used in the production of dozens of genetically modified, or GMO, crops. What many people do not know is that glyphosate is also ...

Why Glyphosate Is Used on Non-GMO Crops -- Category -- Read Below

Glyphosate, the most commonly used pesticide in the world, is notably used in the production of dozens of genetically modified, or GMO, crops. What many people do not know is that glyphosate is also used on a large number of non-GMO crops.

For many conventional farmers using glyphosate as a desiccant, or a drying agent, has become a common practice that until recently was not general public knowledge. Farmers figured out decades ago that using glyphosate as a pre-harvest desiccant would dry out the crop faster, enabling them to speed up the harvesting process. Most consumers are only familiar with glyphosate being used on compliant GMO crops but due to widespread testing of food products we have found out that glyphosate residue can be found on many non-GMO crops and products as well.

In many areas of the world where they deal with unpredictable and wet weather, this process has made harvesting much easier. Rather than waiting weeks for the correct weather, farmers can spray crops and clear the fields quickly before unpredictable weather. This practice has been heavily adopted in North America and is used in areas such as the northern Midwest and Canada, where wet and cold conditions come earlier in the year than in the southern U.S.

The crops most commonly sprayed with glyphosate as a desiccant are oats, lentils, beans, wheat, potatoes, peas, millet, sugar beats and corn.

Although this practice may make things easier for some farmers, there is a worldwide problem with the overuse of glyphosate: drift. Recently some nonprofit organizations started to test for glyphosate residue on common grocery staples. Most of the products tested had traces of glyphosate residue, and some of these products were organic.

Glyphosate is a prohibited chemical in organic, which makes these findings even more alarming. There are regulations for how to properly use chemicals and specifications such as buffer zones to protect crops against chemical drift, but that does not mean that there will not be cross-contamination. The agricultural industry needs to address the issue of the overuse of glyphosate to assure farmers who do not use a chemically dependent system will not be hurt due to glyphosate drift.

How organic farmers dry out crops without the use of chemicals

Organic farmers, as well as many conventional farmers, have ways of drying their crops without the use of chemicals. The easiest is for the grains or crops to be harvested and placed under aeration or through a grain dryer. Farmers can also use a method called swathing, which allows for crops to be cut and placed in rows held together by interlaced straws, supported above the ground. And lastly, many crops can be cut and stored properly to efficiently dry out over time.

Organic crops are vulnerable to contamination from conventional neighbors that may use glyphosate to dry their crops but the levels found from this type of contamination are extremely low.

By purchasing a product that is certified organic, you are voting for a future without glyphosate being sprayed in or near your community.