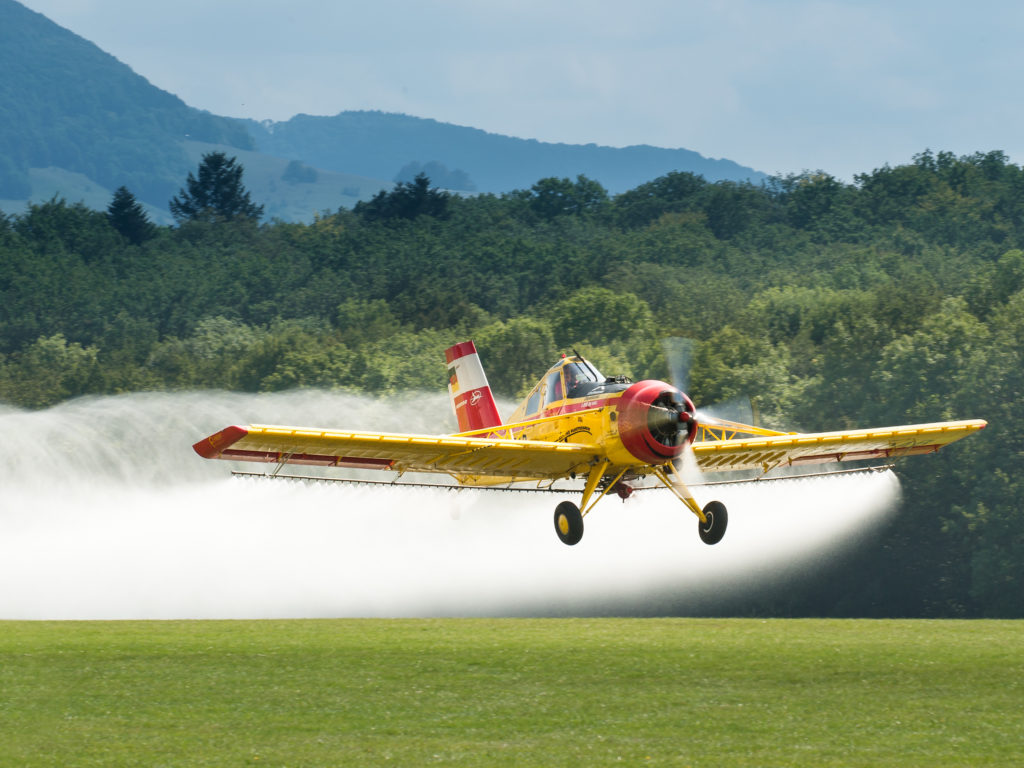 Glyphosate Facts Everyone Should Know

For more than 40 years, U.S. farmers have used glyphosate to kill weeds before planting corn feed for livestock. More recently glyphosate is being used by farmers growing Roundup-Ready GMO crops and ...

Glyphosate Facts Everyone Should Know -- Category -- Read Below

For more than 40 years, U.S. farmers have used glyphosate to kill weeds before planting corn feed for livestock. More recently glyphosate is being used by farmers growing Roundup-Ready GMO crops and as a desiccant, to speed the harvest of grain crops like wheat, oats and barley, as well as edible beans and several other crops. Such “harvest aid” uses of glyphosate involve spraying fields about two weeks prior to harvest. According to a February 2016 study in Environmental Sciences Europe, glyphosate is the most widely used pesticide.

Stauffer Chemical Co. first patented glyphosate as a mineral chelator in 1964. Then in 1974, Monsanto introduced this chelator as an herbicide. Conventional farmers spray glyphosate on genetically engineered corn, oats, soybeans and wheat before it is harvested. Consumers also use glyphosate on their lawns and gardeners.

Both the nature and severity of human health impacts following exposures to glyphosate herbicides are unknown. Despite a 20-fold increase in use over the last two decades, there has been no systematic effort by U.S. research or public health agencies to answer lingering questions. The reality is that glyphosate uses and exposures are way up. Glyphosate and metabolite residues concentrate in the liver and kidney and both animal studies and human investigations have highlighted liver and kidney problems.

As we discuss glyphosate it’s important to know these facts:

Recently, you may have noticed that glyphosate is blanketing the news in large part because Monsanto was recently ordered to pay $289 million in damages after a jury found the pesticide giant liable for causing a school groundskeeper’s cancer. If you’re looking to get caught up on anything you may have missed, we’ve pulled together the most current news on glyphosate here:

The number one question, you might be asking is, how can we avoid glyphosate in our food and communities? The answer is, choose certified organic foods. Organic farmers cannot use glyphosate at any point in food production. Our brand partners at Stonyfield have a program called “StonyFIELDS Play Free” in which they are educating consumers about the high use of chemicals being used in their parks such as glyphosate. They explain how a survey led them to take on this issue and launch the StonyFIELDS Play Free campaign:

“In a recent survey†, we found that while the majority of American parents (69%) are looking to lessen exposure to pesticides in food, nearly the same number of parents (67%) do not consider sports fields, playgrounds and parks to be of concern. Yet most of the playing fields and parks kids play on are treated with a chemical cocktail of herbicides, insecticides, and fungicides. Many of the commonly used chemicals are either proven or likely endocrine disruptors, which can interfere with the development of children’s immune, reproductive, and metabolic systems. Today, 68% of US parents are more likely to buy a product labeled organic, their primary reason being to avoid pesticides, but we believe food is just one part of the preventative health equation – and we want to help families and communities avoid toxic chemicals in their food and beyond.”

Why Are High Levels Showing Up On Oats?:

Glyphosate is showing up predominately in food made with oats because oats and wheat are sprayed with glyphosate to kill the crop right before harvesting. It is a practice that is not necessary and should be stopped. Companies need to step up and make sure their products are free of glyphosate before they hit store shelves.

We hope this blog was helpful in cutting through the various issues around glyphosate and Roundup. Please share this information with friends and choose organic to avoid the dangers of glyphosate.